Shannon Jackson is Clinical Associate Professor within the Division of Hematology, St. Paul’s Hospital, at the University of British Columbia in Vancouver, Canada.

Dr Jackson completed her MD at the University of Calgary in 2001, before undertaking a Hematology Residency, and in 2009 she completed a Bayer International Hemophilia Scholarship/Hemostasis Fellowship at the same institution.

Dr Jackson’s research interests include the individualization of prophylaxis in hemophilia, bleeding in collagen disorders and the impact of aging on hemophilia. She is the medical director of the British Columbia Provincial Adult Hemophilia program at St. Paul’s Hospital in Vancouver.

Dr Jackson is currently the Past-president of the Association of Hemophilia Clinic Directors of Canada and a co-Chair of ADVANCE (Age-related DeVelopments ANd CommorbiditEs in hemophilia) Canada. 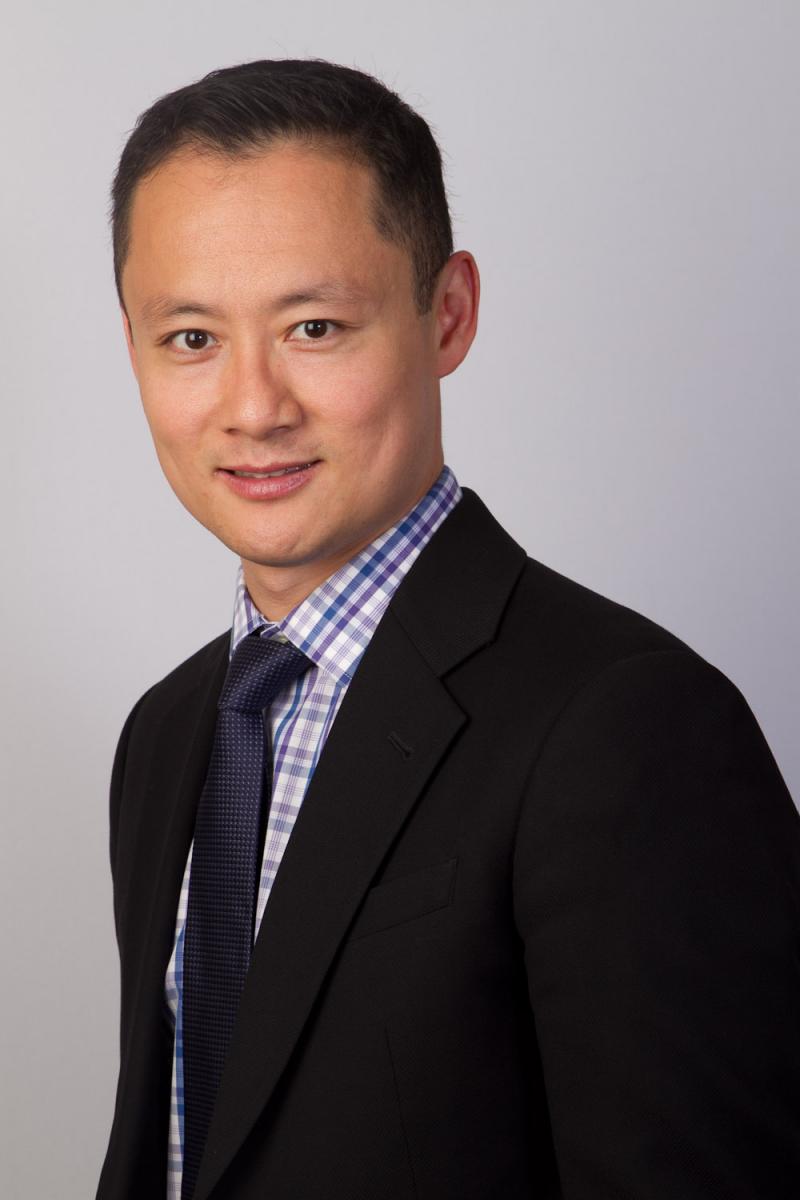 Dr. Paul Yenson is a staff hematologist with the Adult Bleeding Disorders Program of British Columbia.

He completed his MD in 2002 followed by residency training in Internal Medicine and Hematology, at the University of British Columbia.

He pursued additional training in Apheresis Medicine at the Puget Sound Blood Centre, Seattle and then Hemoglobinopathies and Hemostasis at the Hospital for Sick Children, Toronto. 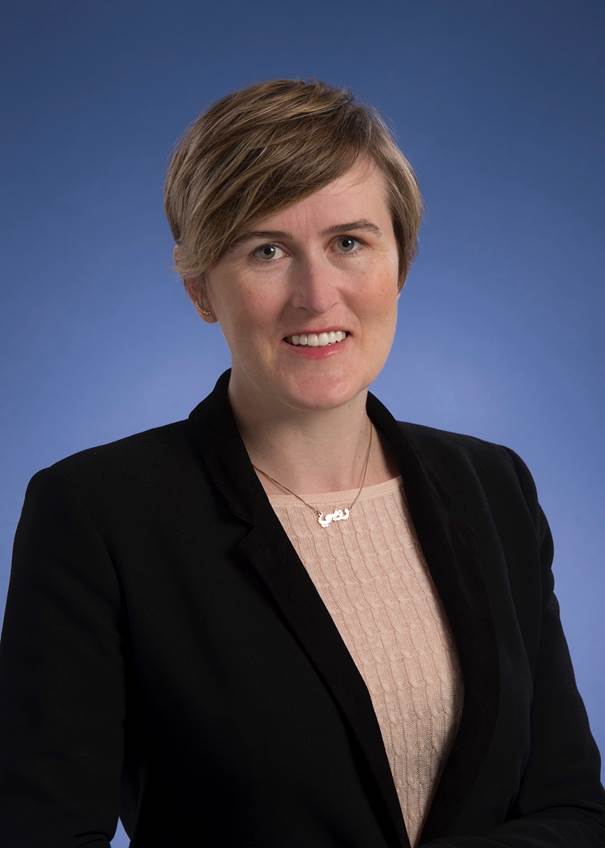 She oversees medical students and residents rotating through hematology at St. Paul's and sits on the Hematology residency training committee.    Her clinical and research interests are in sickle cell disease and thalassemia.

She is the mother to a young son, with another baby on the way in March 2021.

Because SPH is an academic teaching hospital associated with UBC, you may be seen by a medical resident during your visit who is working under the supervision of our physicians

We Are Going Electronic 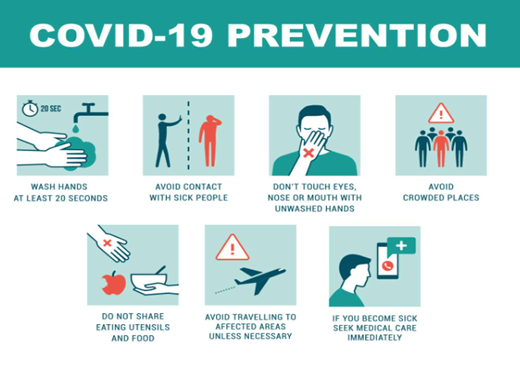